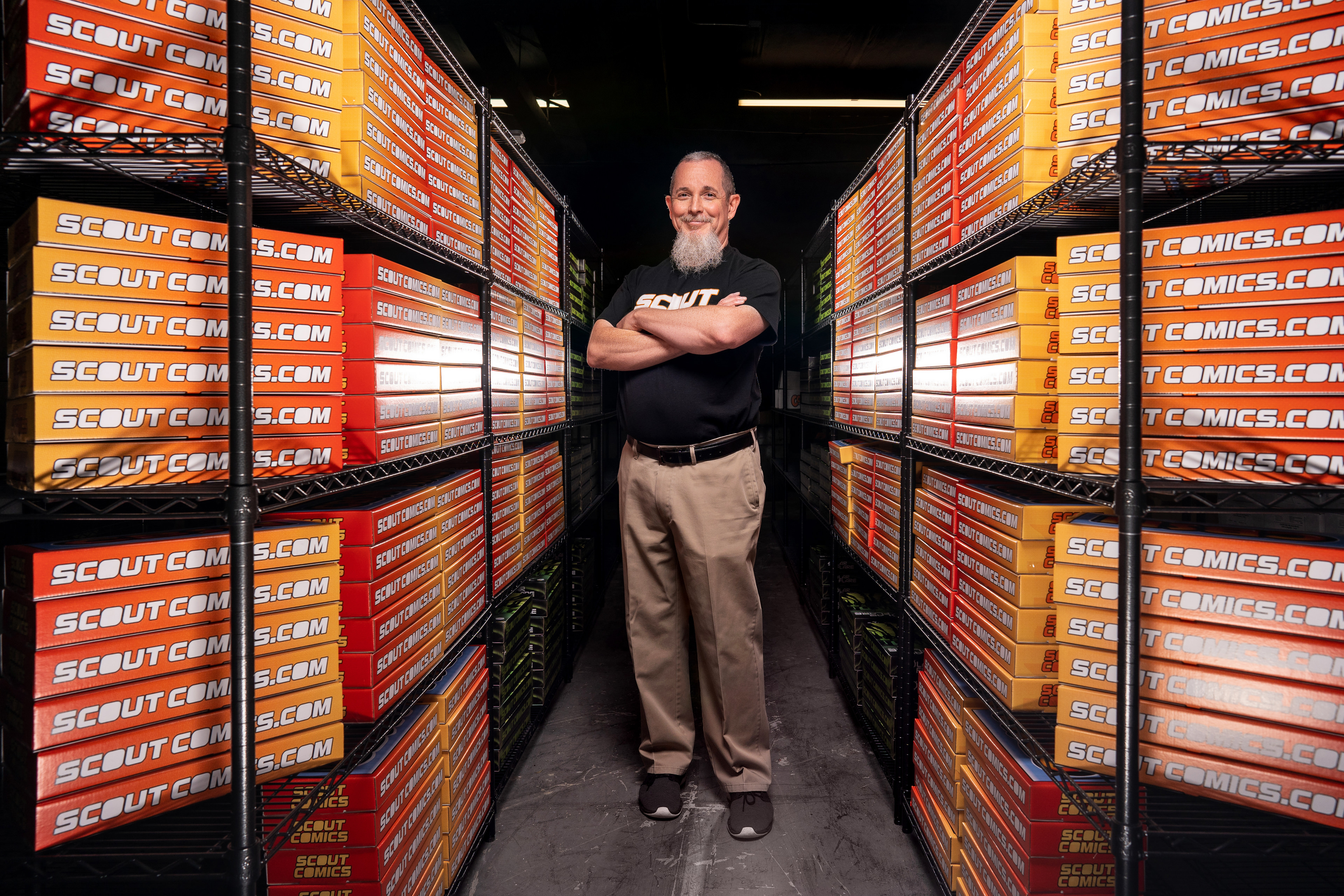 Effective immediately, Richard Rivera is Co-Publisher along with existing Co-Publisher Charlie Stickney. Richard is also the Publisher of Scoot, which has seen significant growth since its inception in 2020, as well as the writer of STABBITY BUNNY, one of Scout's most successful ongoing series. 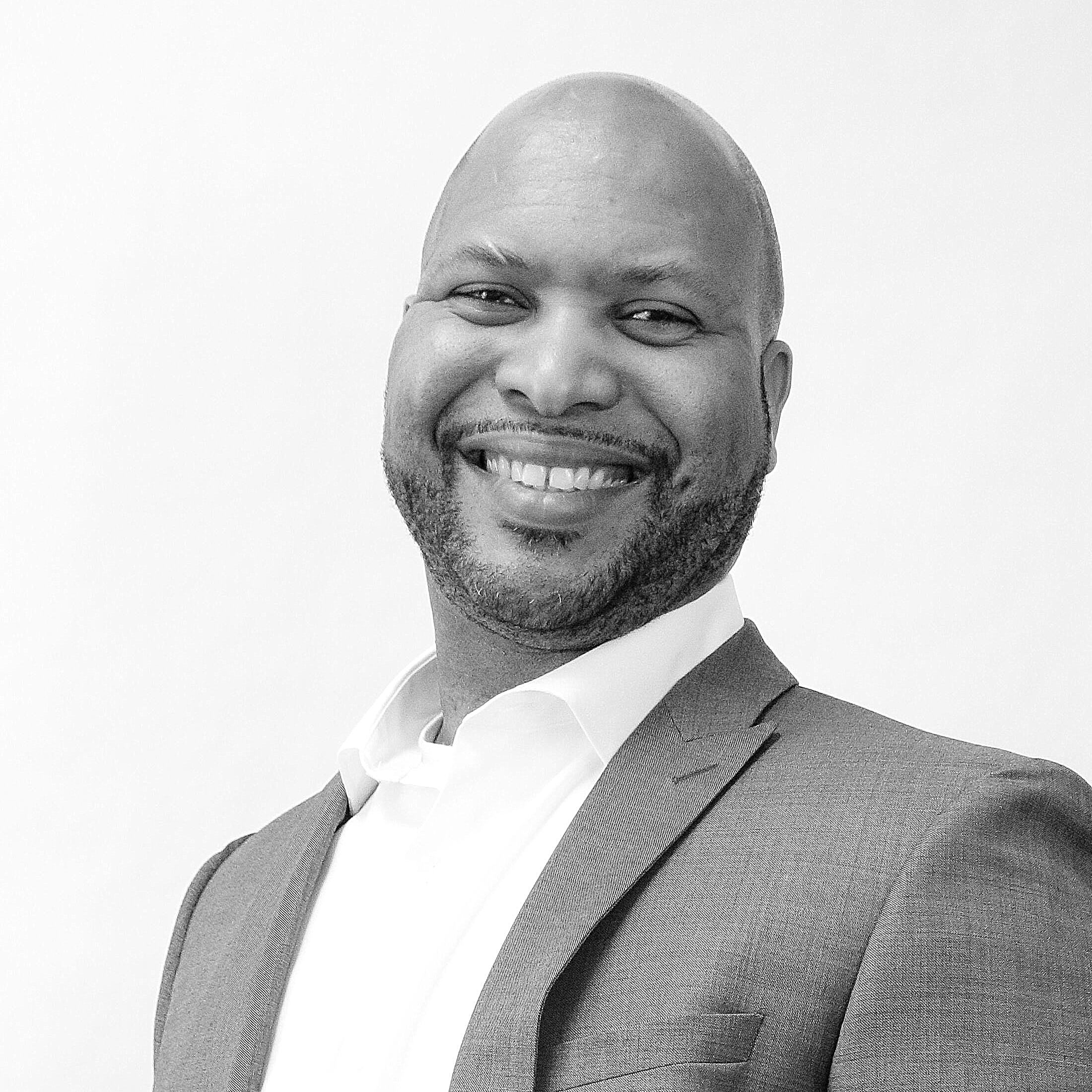 Marcus Guillory has been named as Scout's new Head of Design. Marcus is a graphic designer with years of experience working in the real estate, education, and small business sectors. A former U.S. Marine and two-time graduate of the Art Institute, Marcus has already proven himself at Scout, taking a team approach to utilizing design and technology to advance the company’s goals. 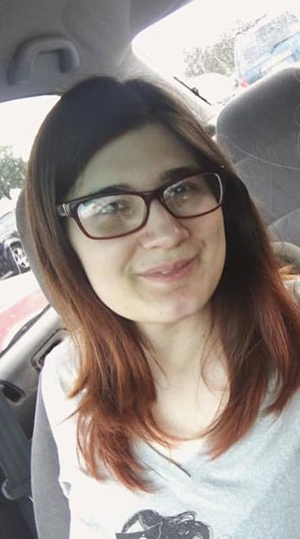 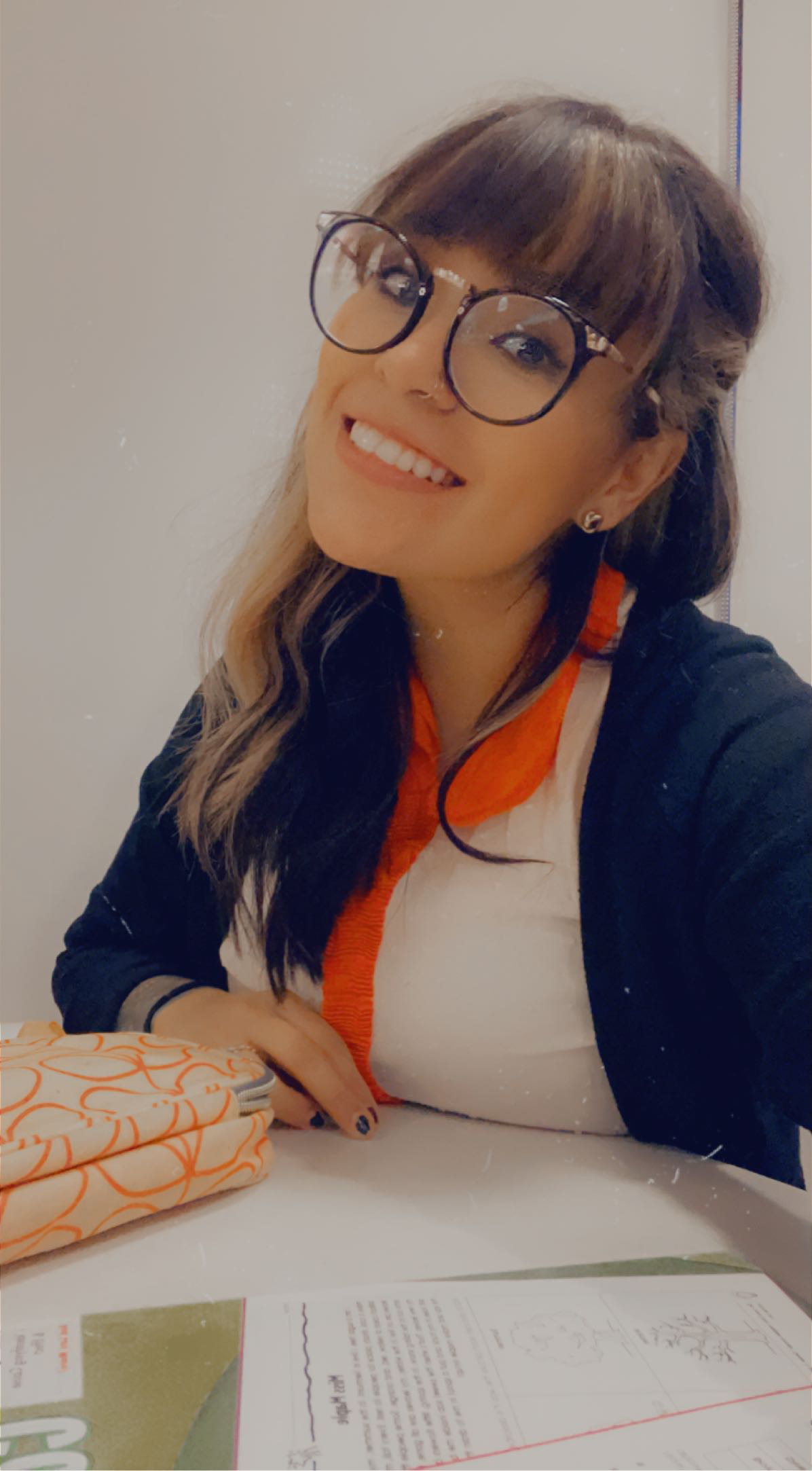 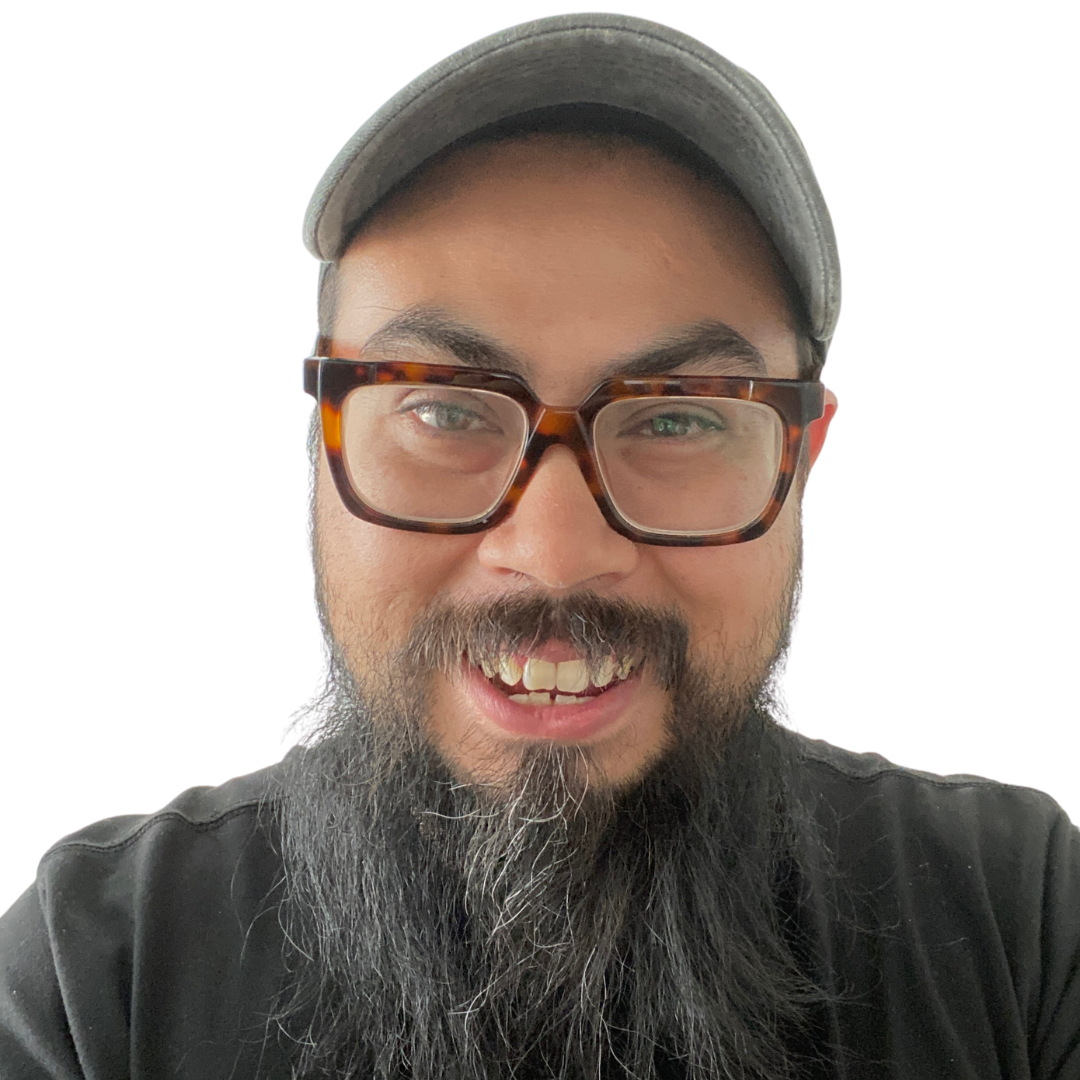 Ambrosha Koepp and Joey Galvez are Scout's new Social Media Coordinators. Joey is the Founder & CEO of The Geek Collective, a marketing agency geared towards comic book public relations. Joey is also the Senior Network Development Officer at Age of Radio, where he scouts podcasts and elevates brand consistency through organic growth. Additionally, Joey Is the founder and host of The House of Indie. Joey and Ambrosha co-created Wednesday Warriors Live, a streaming geek culture talk show. Ambrosha is a teacher and the host of the podcast Comic Book History Lessons. 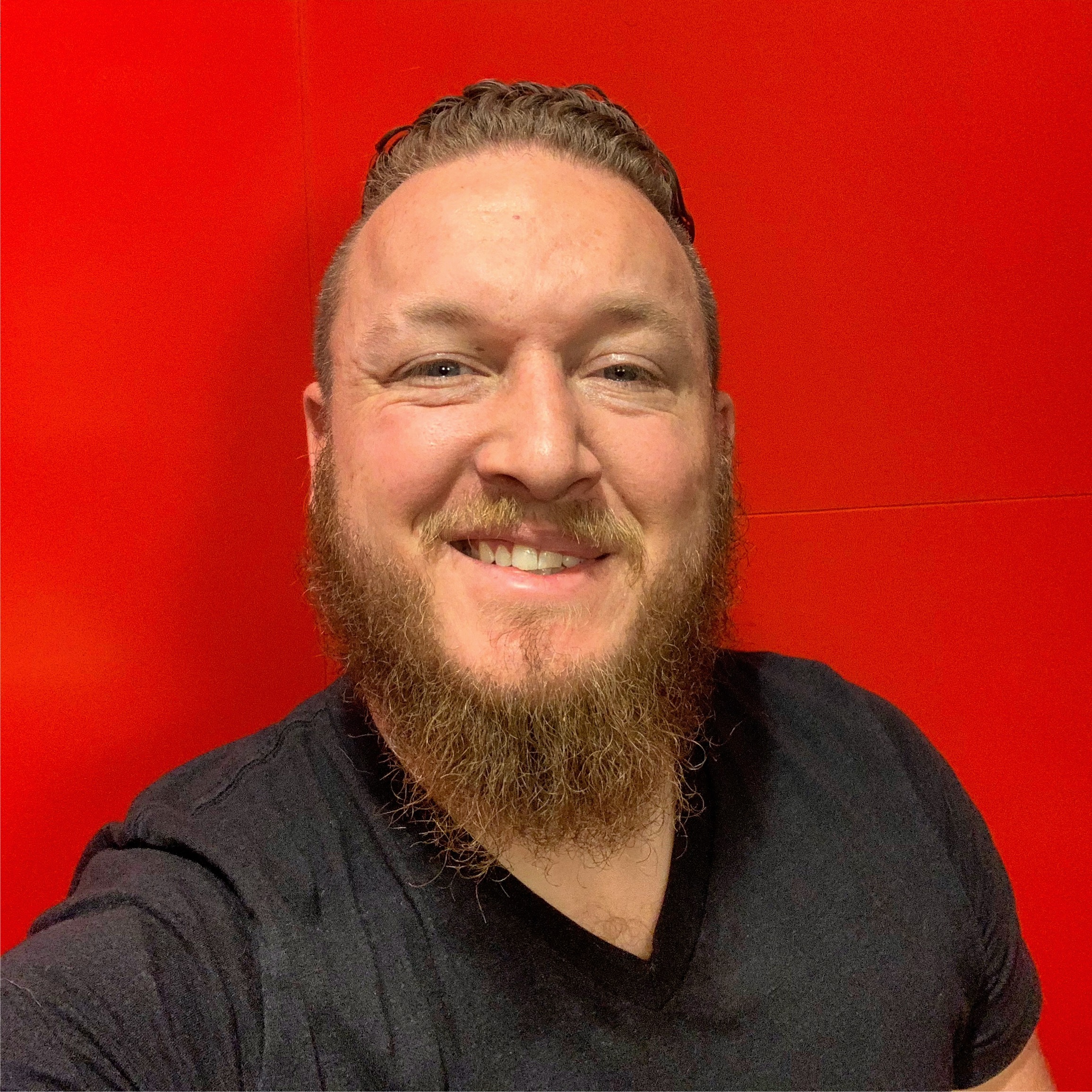 Nate Johnson is Scout's new Marketing Coordinator. With a background in art, marketing, branding, and web design, Nate is a seasoned graphic designer and brand developer. In the last few years, Nate has assisted members in the comic community and industry leaders like ComicTom101, Bad Idea, and various comic shops to grow their customers, viewers, and readers. Nate also brings his talents as a variant cover artist, most recently having been featured on several Scoot titles. 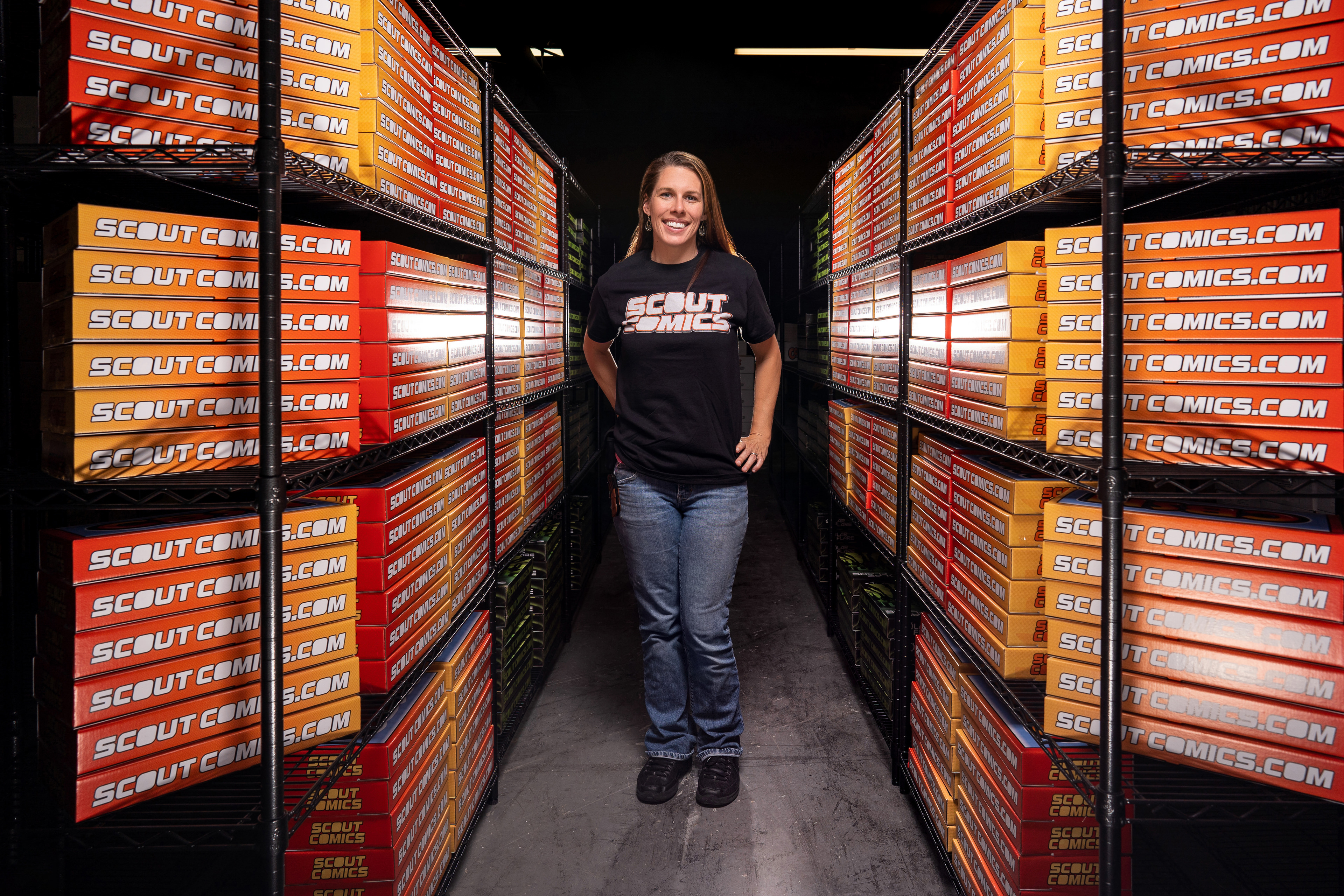 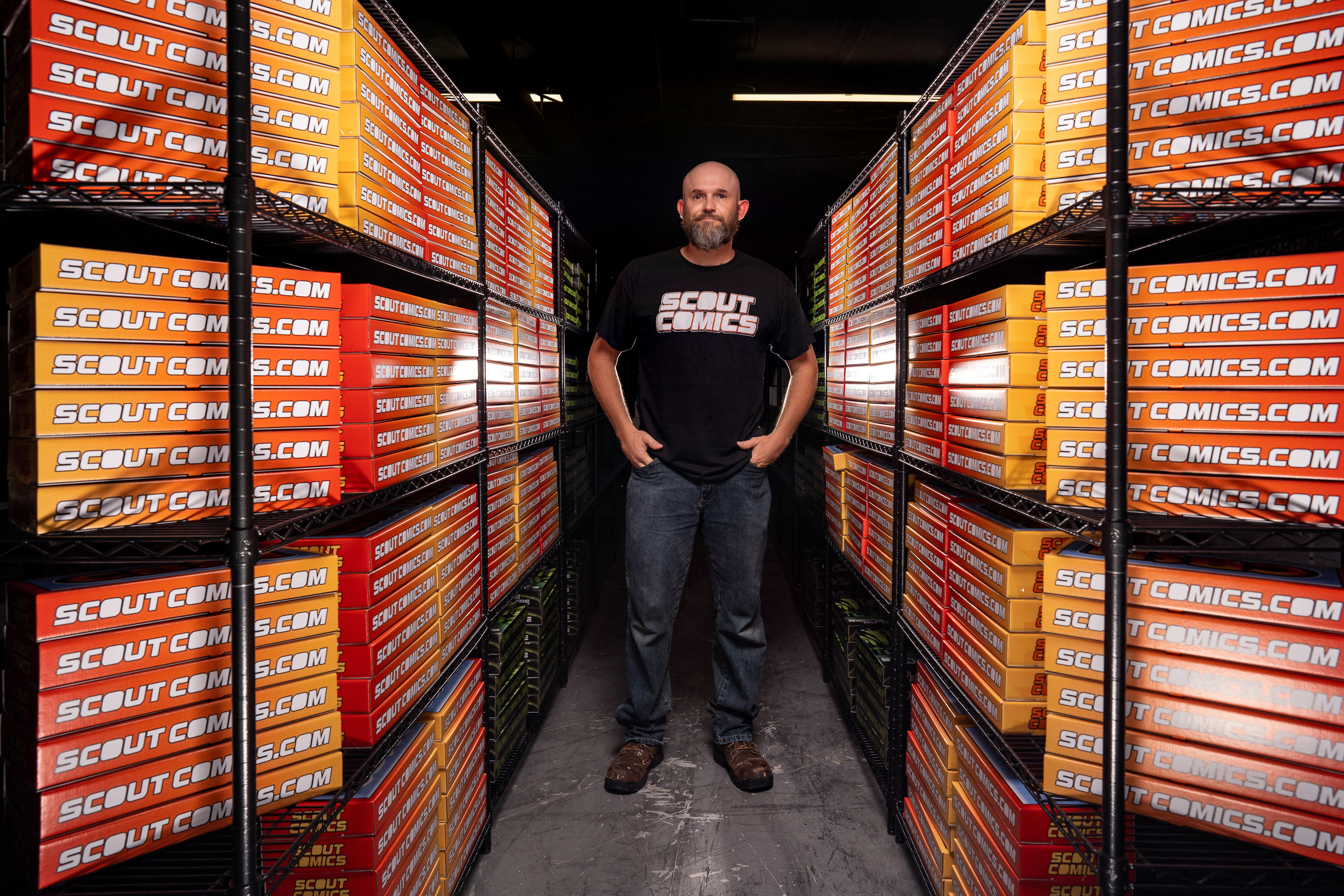 Married couple Kathy and Trevor Thomas have been named as Scout Headquarters Manager and Headquarters Operations Manager, respectively.  They are in charge of all daily operations at Scout HQ, as well as merchandise creation for the website, customer service, quality control, and inventory management, among many other tasks. And their four children can often be found in Scout Headquarters, reading as many comic books as humanly possible. 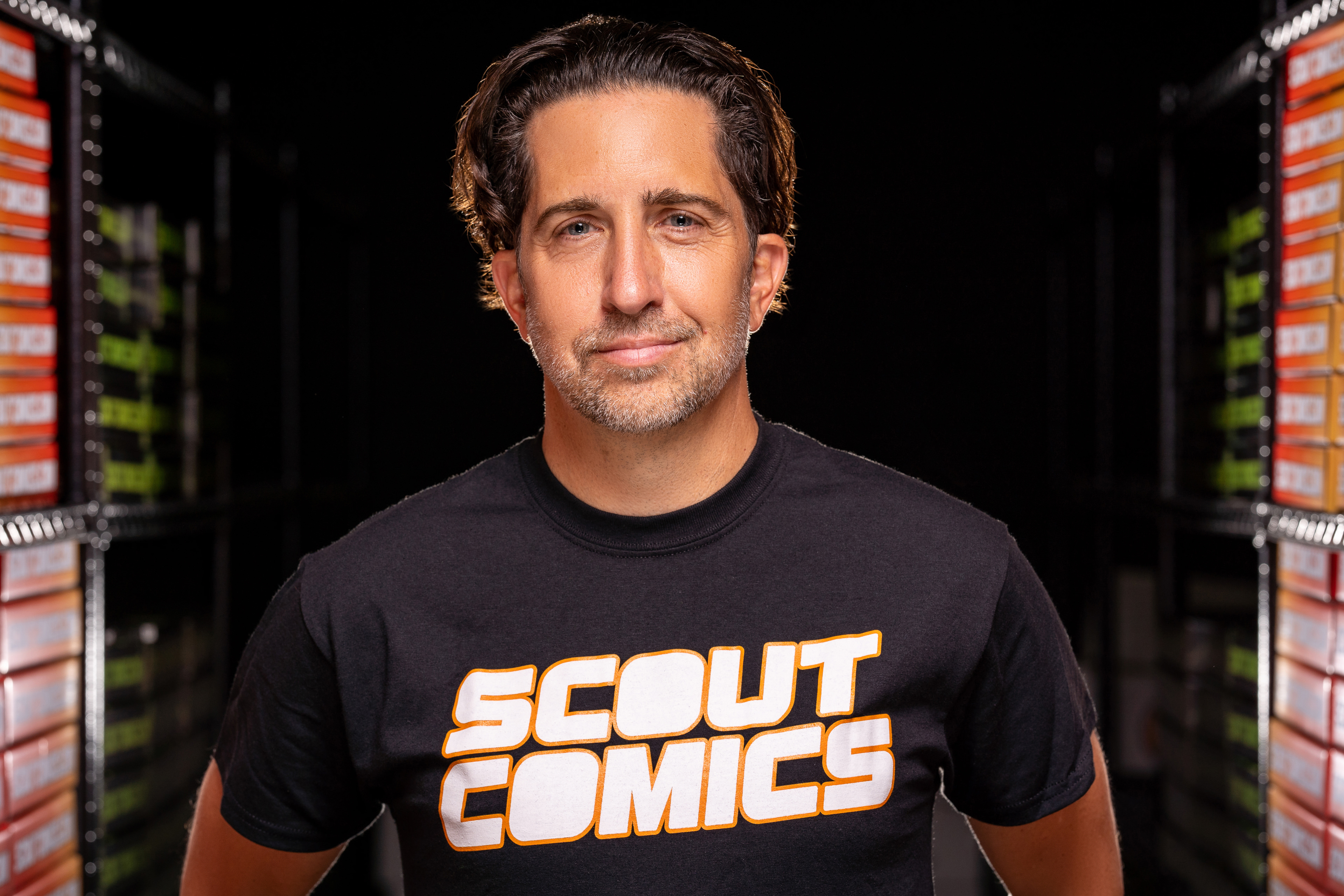 "When I launched Scout almost seven years ago, I had no idea it would grow to this size and scope, with such incredible people working to put out the best comic books on the market. I am deeply appreciative of our entire team, our creators, our comic shop and online partners, and especially our readers.  I'm particularly excited to work even more closely with Richard as he takes on the Co-Publisher role with Charlie, and I wish the very best to David Byrne as he moves on to other professional endeavors."

Scout Comics & Entertainment was founded in 2015 and has over 250 titles in their catalog. Scout properties have sold to Disney, Amazon Studios, FilmNation, State Street, and Rooster Teeth, among others.