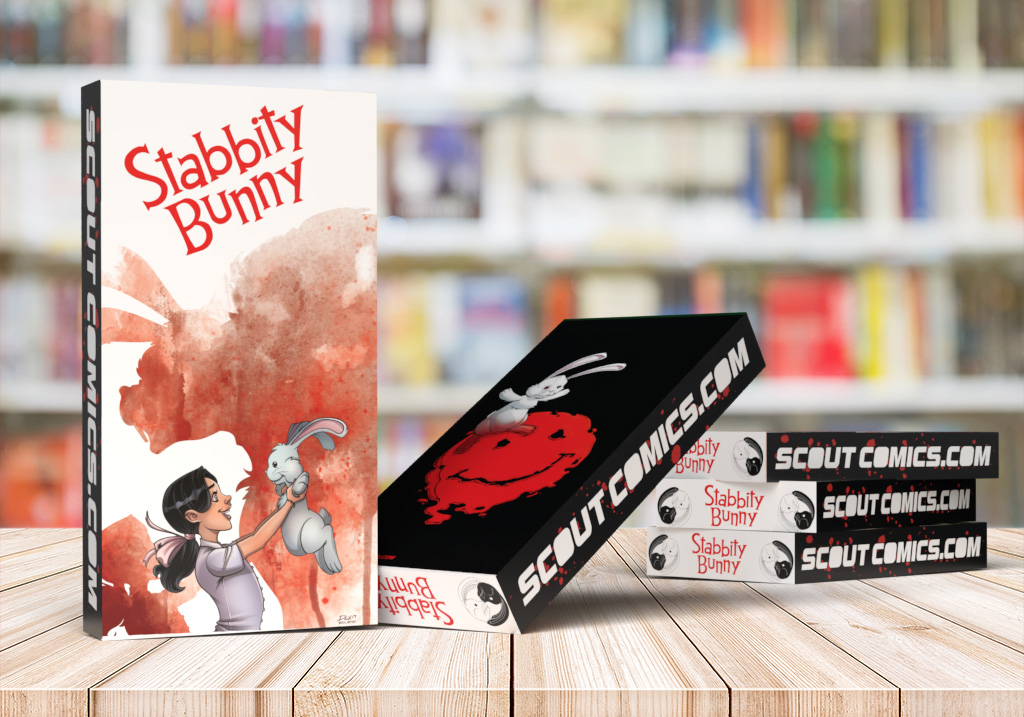 Seven-year-old Grace, still clutching her adorable plush bunny, is kidnapped by supernatural forces that have been hunting her family for generations. She awakens in a shack on the outskirts of town, and for the first time in her life, the little girl can't sense her mother's presence. Her captor knows the family's secrets, and that link has been severed. When her escape attempt fails, it seems there will be deadly consequences, but an unlikely protector intervenes. It's a big mistake to kidnap a child with a plush toy named Stabbity Bunny!

Grace Lee, an exceptional seven-year-old, is targeted by the ancient evil that has plagued her family for a century. While on a school field trip, plush rabbit in tow, she is kidnapped. The little girl is in deadly danger, but her plight awakens an unexpected protector, Stabbity Bunny, and the "bad man" is never seen again. Amanda Lee, a former mercenary turned children's book author, finds and brings her daughter home. Fearing this is just the beginning, Amanda calls Magdalena, Grace's grandmother and practitioner of gypsy magic, for help. The last stand against their supernatural foe and his minions has begun..

Each deluxe title box will contain a complete set of comics! There's a mystery element in each box offering that includes rare variants and out off print covers. Some of boxes may also contain extremely rare HOLOFOIL editions that can only be found within! 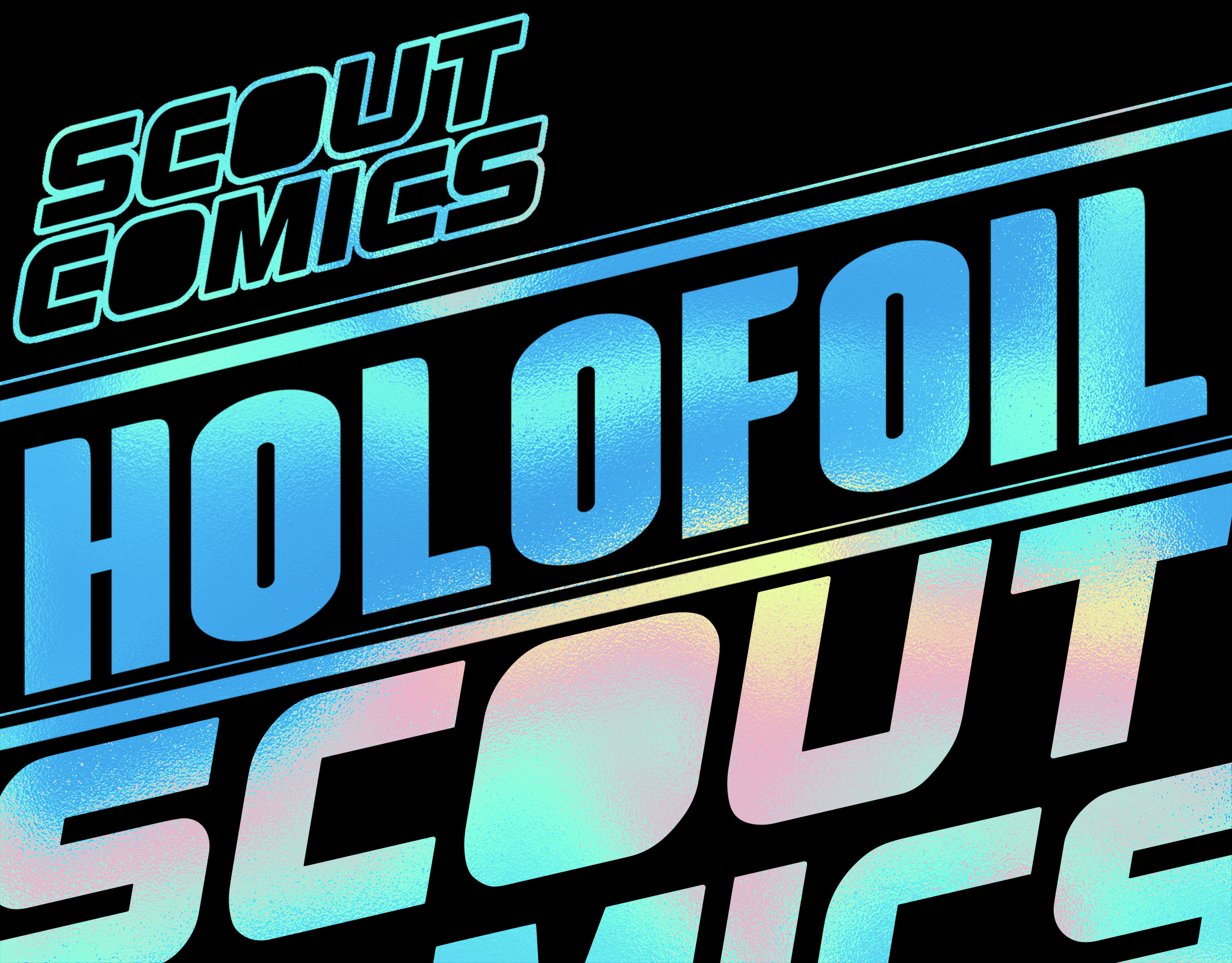 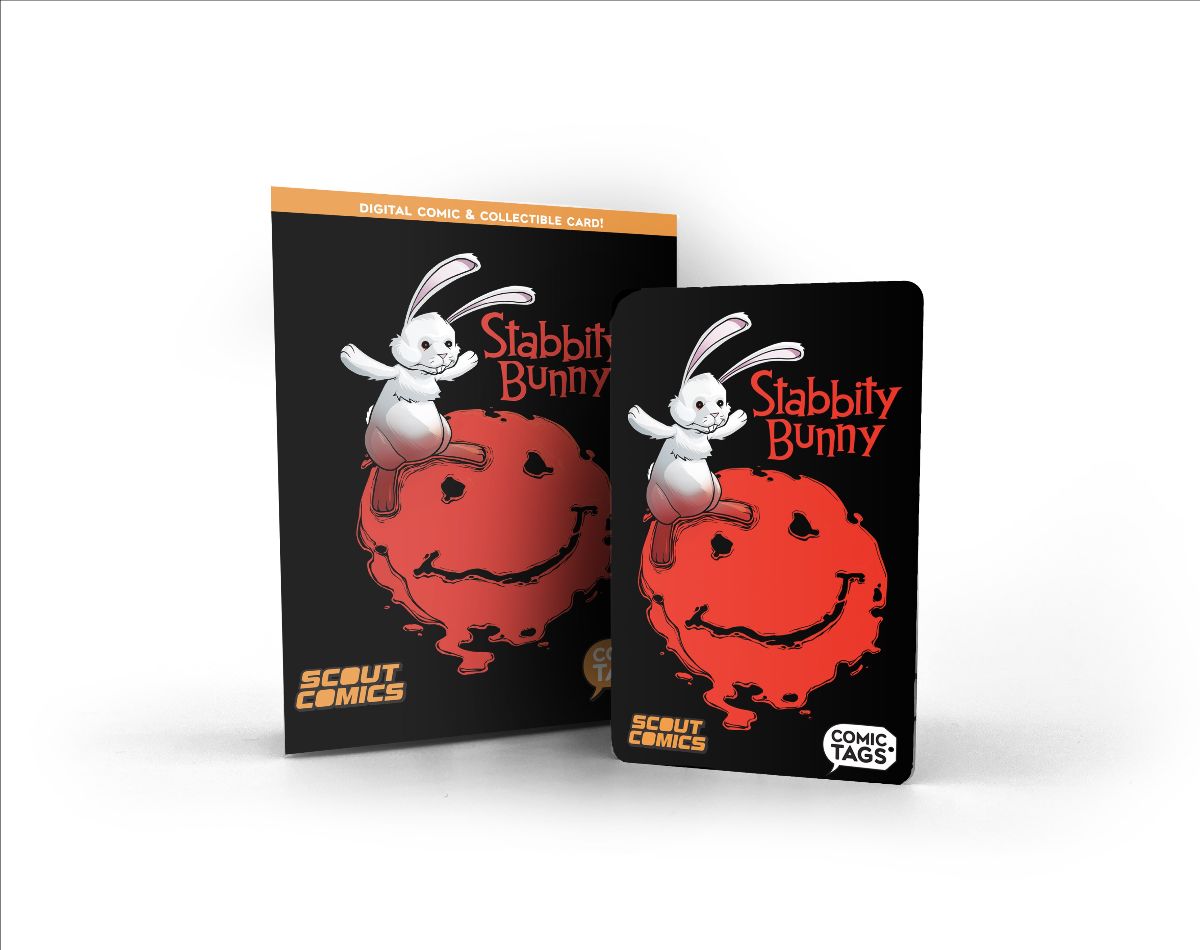