Explore The Final Days Of A Murdered Soldier From Different Perspectives. The SMOKETOWN Title Box Is Now Available! 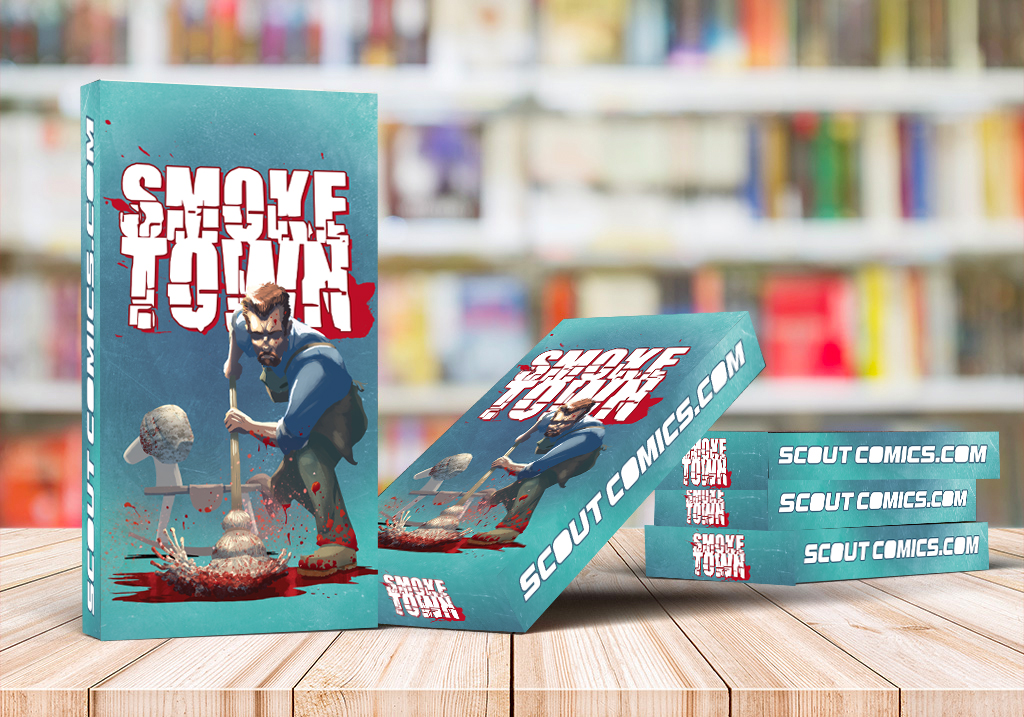 Each Smoketown chapter explores the final days of a murdered soldier from a new perspective, each one exposing the criminal side of a small industrial Pennsylvania town.

From Eisner-Award nominated writer Phillip Kennedy Johnson (Warlords of Appalachia, Last Sons of America) and artist Scott Van Domelen comes this interconnecting series of chapters in the tradition of David Lapham's Stray Bullets, Brubaker/Phillips' Criminal, and Pulp Fiction. After returning from Afghanistan, an American soldier struggling with PTSD tries to fit back into his old life. Instead, he and his family are pulled into the violent, criminal side of the seemingly quiet steel mill town the locals call "Smoketown." 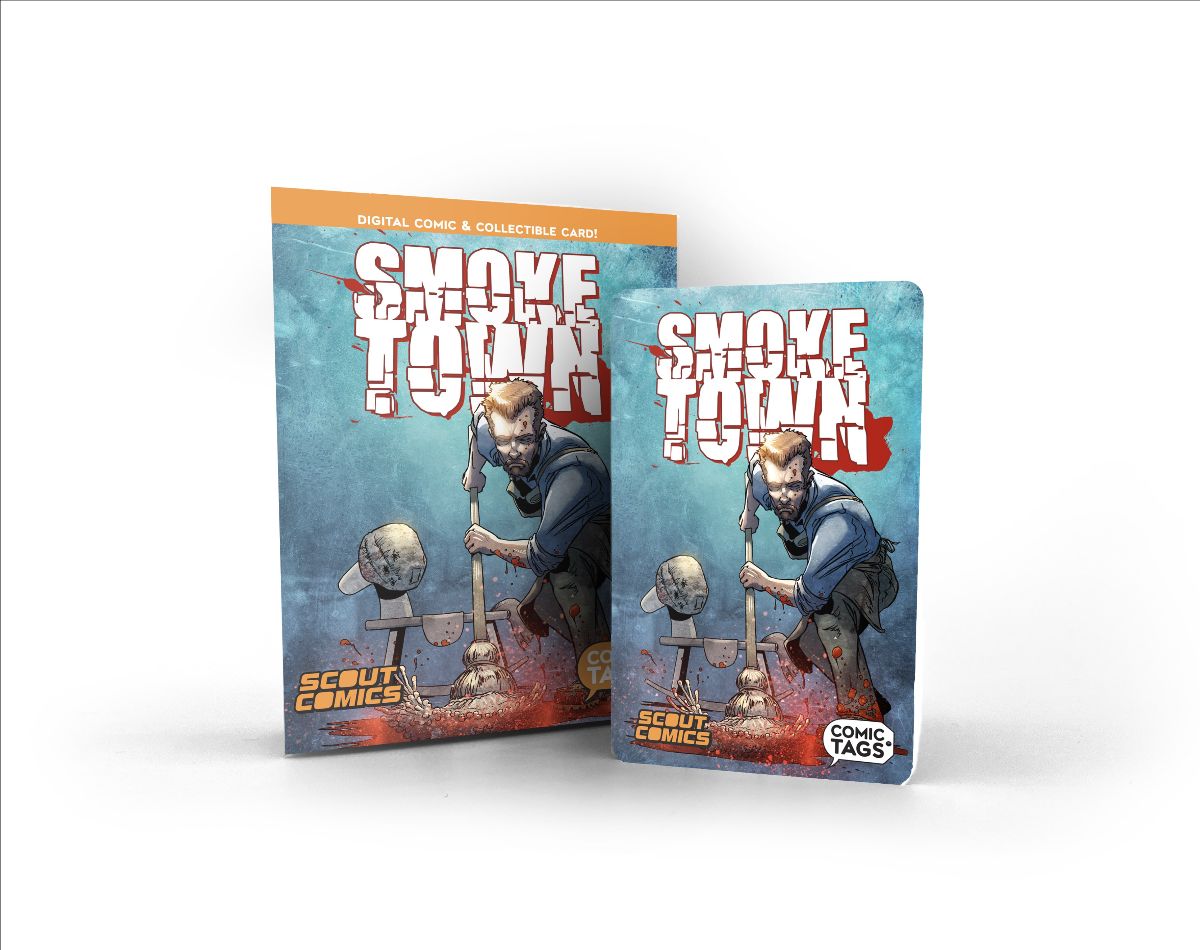 SMOKETOWN Issues #1- #8 and the Comic Tag containing the entire digital graphic novel. LIMITED TO 100 BOXES! There's a mystery element to each box. You have a chance to get rare and out print variants!