Fort Myers, FL-- Black Caravan, the sci-fi/horror imprint for Scout Comics, has signed a deal to publish Swamp Dogs. To help promote Swamp Dogs, Black Caravan is embarking on a mystery campaign leading up to the release of an ashcan comic July 2021. “We have never attempted a mystery campaign before, but it just felt right with this book!” said Rich Woodall, Co-Publisher of Black Caravan. Black Caravan will be distributing bookmarks featuring teasers leading up to July. Bookmarks will be included in all subscription boxes for Scout Comics and Black Caravan, as well as being distributed to comic shops around the U.S. The cover of issue 1, as well as a plot synopsis, will be revealed in July.


Swamp Dogs will begin with a 5-issue miniseries. Woodall continued, “We are really pumped to bring this book to the people. We fell in love with the pitch… and it has so much opportunity to grow and shift in different configurations.” Following the miniseries, Swamp Dogs will tentatively continue in phases that will include multiple ongoing series, future minis, and standalone issues. “The book is everything we wanted to represent when we started Black Caravan,” said Joseph Schmalke, Co-Publisher of Black Caravan and CCO of toy division Tracker Collectibles, “And the book is just screaming out for some cool figures. We have some great plans for the merchandising on Swamp Dogs. Really, this book has the chance to be the marquee title for our 2021, and something of a game-changer for us as we continue to grow.”

The creative team behind Swamp Dogs has been announced as well. Kewber Baal is illustrating the book. His past work includes Army of Darkness: Furious Road, KISS, and Garth Ennis’ Jennifer Blood. Coloring the book is comic veteran Ruth Redmond, whose past work includes Deadpool, Spider-Man: Renew Your Vows, and Giant-Size X-Men from Marvel, Eve of Extinction from TKO Studios, and work for BOOM! and Valiant. Letterer Steve Wands is a comic industry veteran with over 1400 credits to his name from Attack on Titan, Action Comics, and Batman to Peanuts, Scalped, and Image hit Gideon Falls. Covers are being illustrated by Robert Sammelin, whose comic work includes Green Lantern: Beneath the Planet of the Apes, Escape From New York, and Neal Stephenson’s Cimarronin. He has also worked as lead artist for the Battlefield, Star Wars: Battlefront, and Mirror’s Edge video game franchises and done work for the New York Times, Entertainment Weekly, Nike, Waxworks, and Mondo. J.M. Brandt, a former contributor to popular entertainment sites Screen Rant and The Sportster, and newcomer to comics, is co-writer. Theo Prasidis, author of Image Comics’ The Doomster’s Monolithic Pocket Alphabet and an upcoming TKO Studios horror series, is also co-writing. 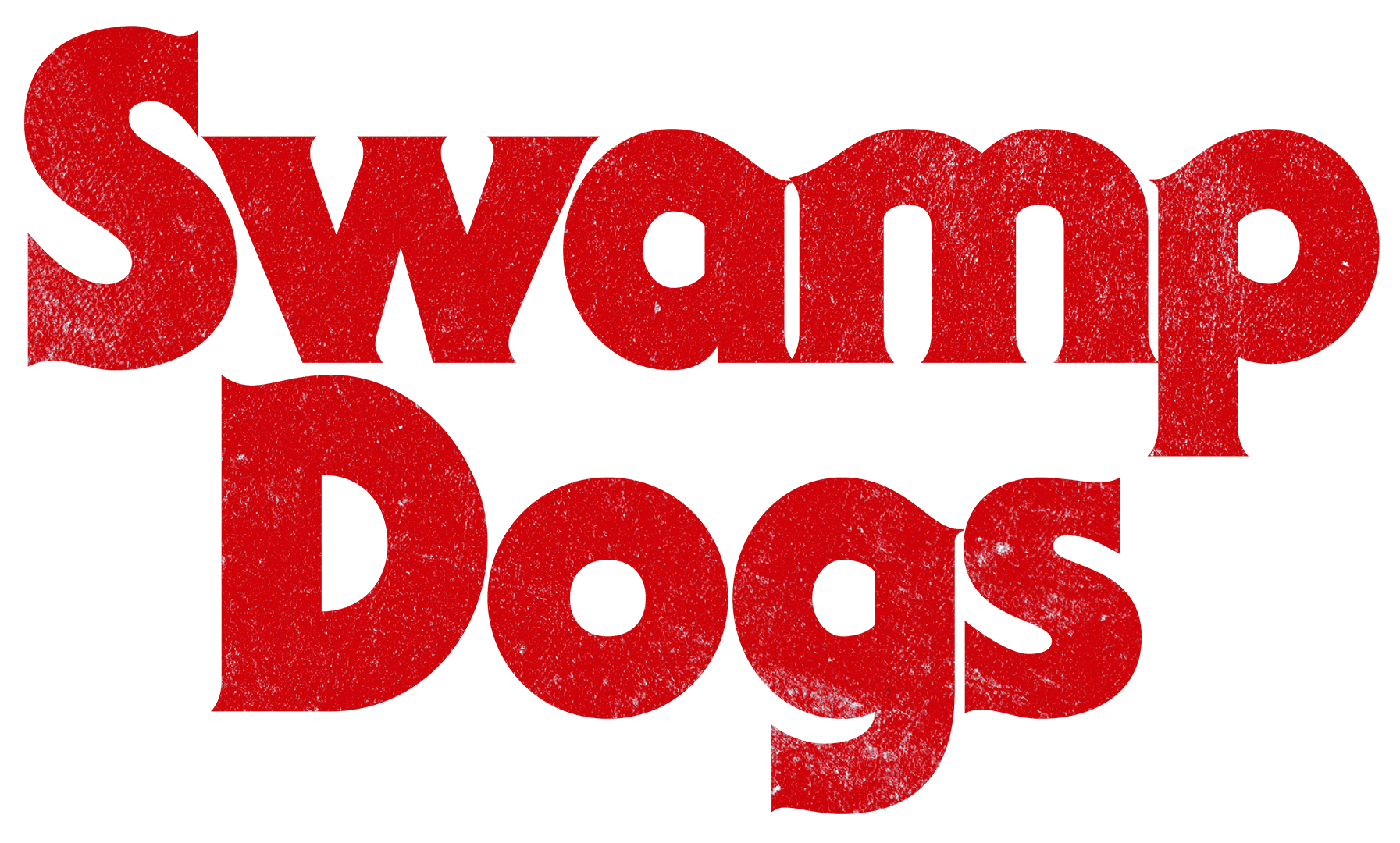