Goral (also known as Killer Bootlegs) has been at the forefront of the handmade action figure movement for years and has inspired countless others to follow in his footsteps. His figures and art are highly sought after by collectors and have been in galleries all over the world. Phantom Starkiller and Julius Black are the first of many figures planned for Tracker.

Scout's & Tracker's President James Haick III had the following to say about the new Kickstarter Campaign. "We've been waiting nearly a year to launch this amazing campaign. Peter, Joe and the rest of the Tracker Collectibles team has worked very hard for this moment. We all can't wait to see these amazing figures come to life!"

Joseph Schmalke (who serves as Chief Creative Officer) is also very excited about Tracker and their upcoming campaign. "My keepsakes help drive my imagination and my office is literally littered with statues, cards, board games and action figures. Being offered the ability to work with Scout's vast catalog of IP opens up so much potential for high end collectibles and toys for people of all ages. Phantom Stakliller and Julius Black are just the beginning."

Tracker’s initial launch will be of two exclusive, limited edition action figures and their Glow In The Dark counterparts which will be exclusive to this campaign. 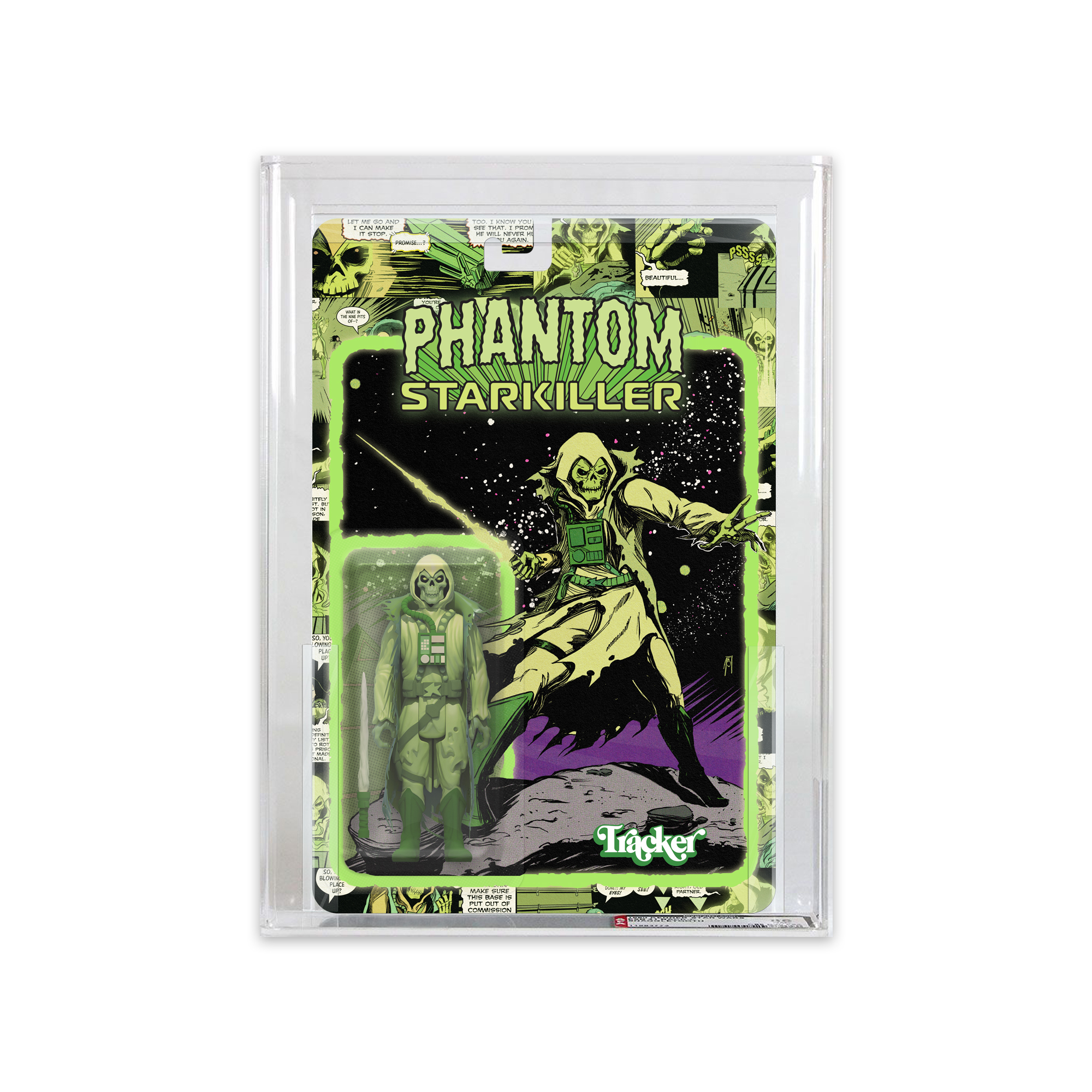 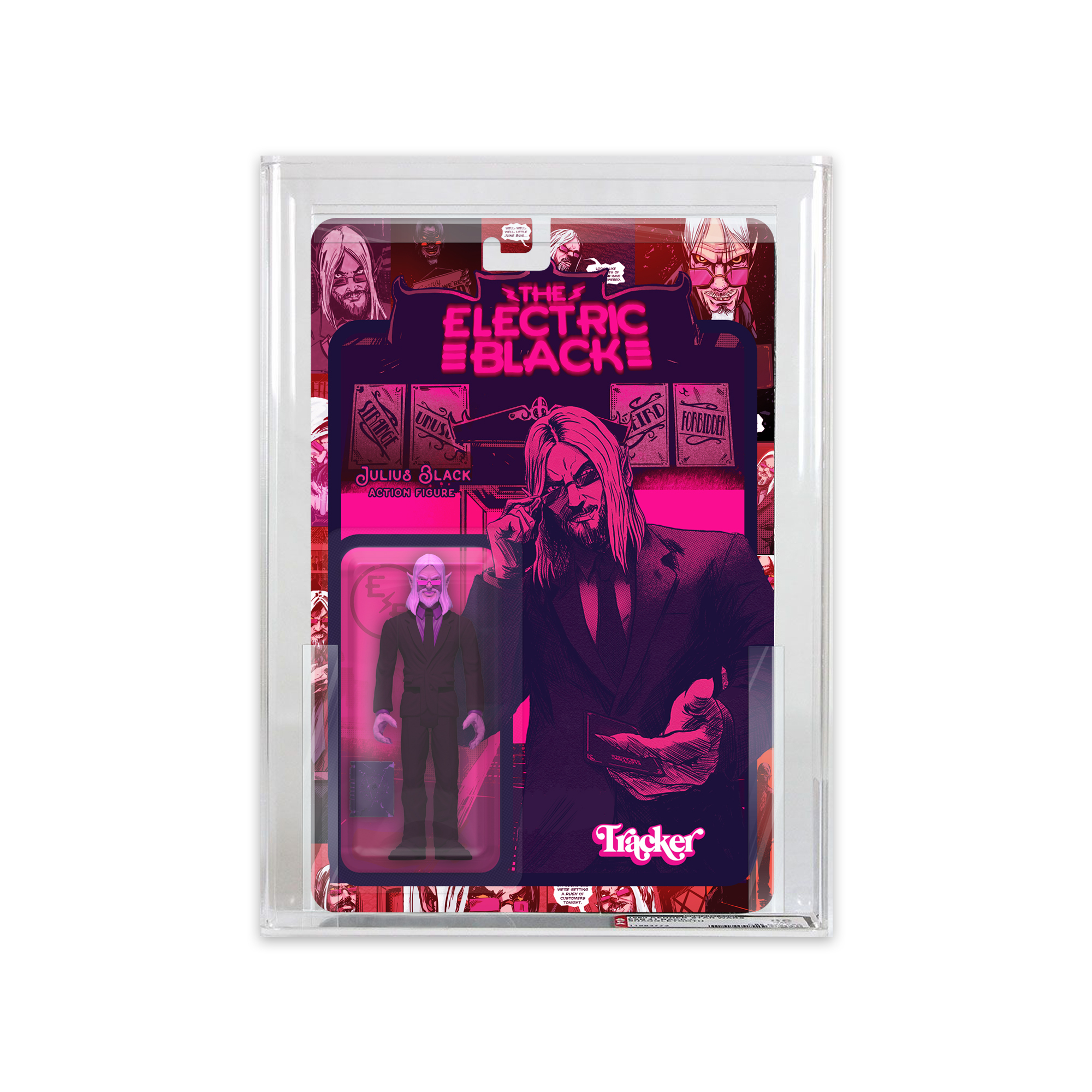 The Kickstarter launches on Friday November 25, 2021 at 12:00pm eastern via the following link (https://www.kickstarter.com/projects/63240600/tracker-collectibles-prestige-collection). Exclusive Action Figure covers of Phantom Starkiller #1 and and The Electric Black #1 will also be available. 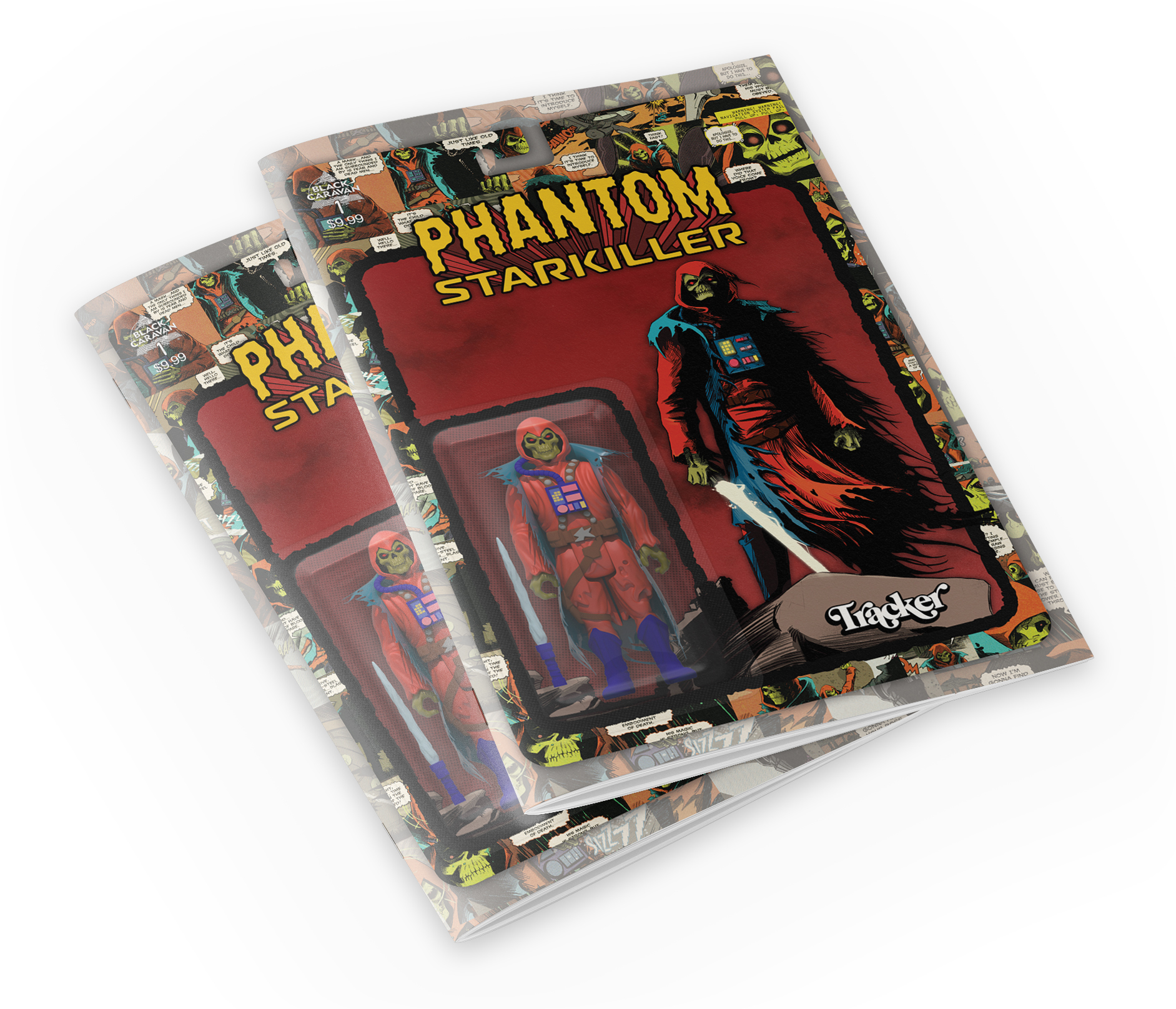 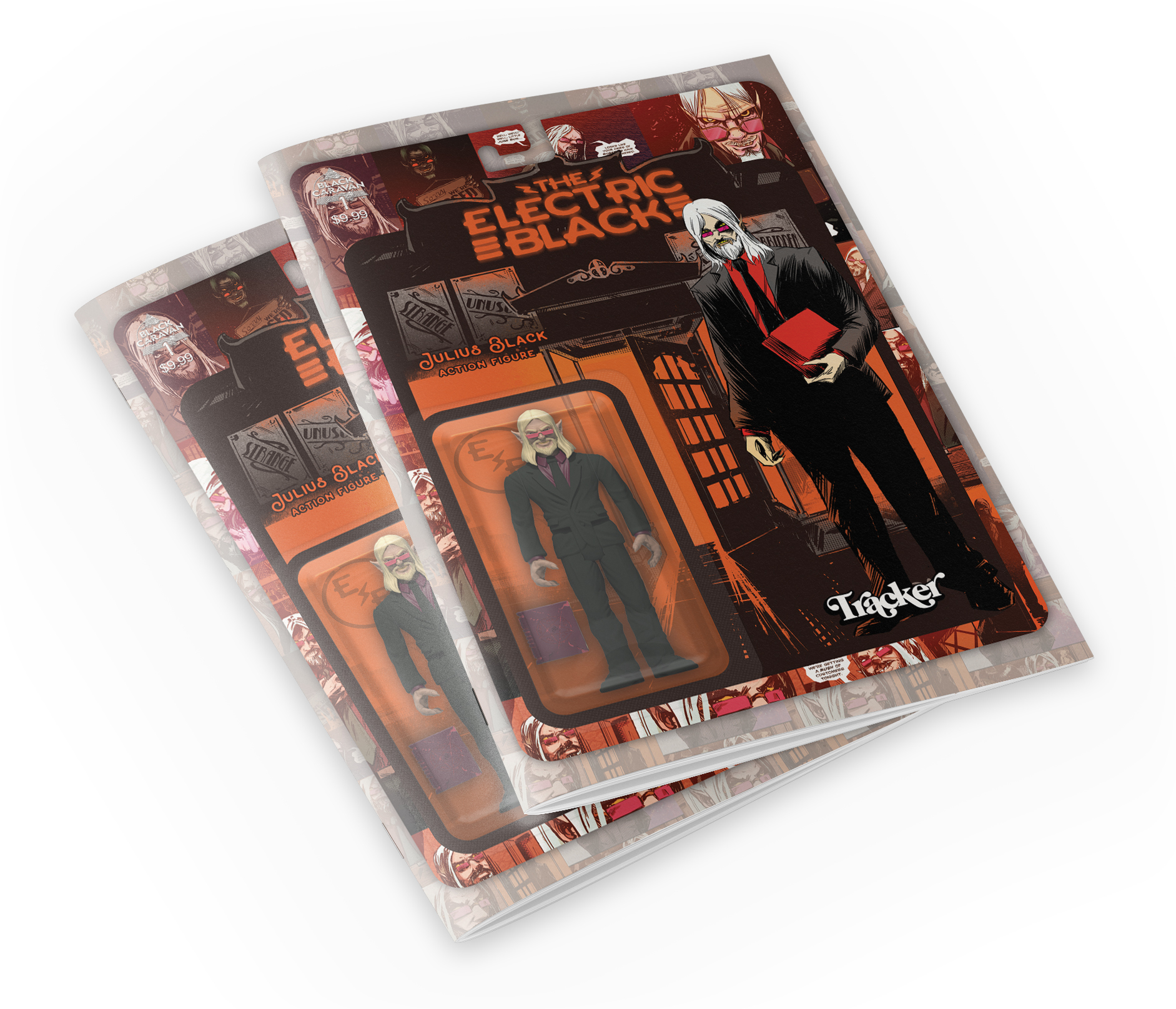 Two additional figures will be released if certain money goals are attained. The campaign will conclude on New Year's Day 2022. 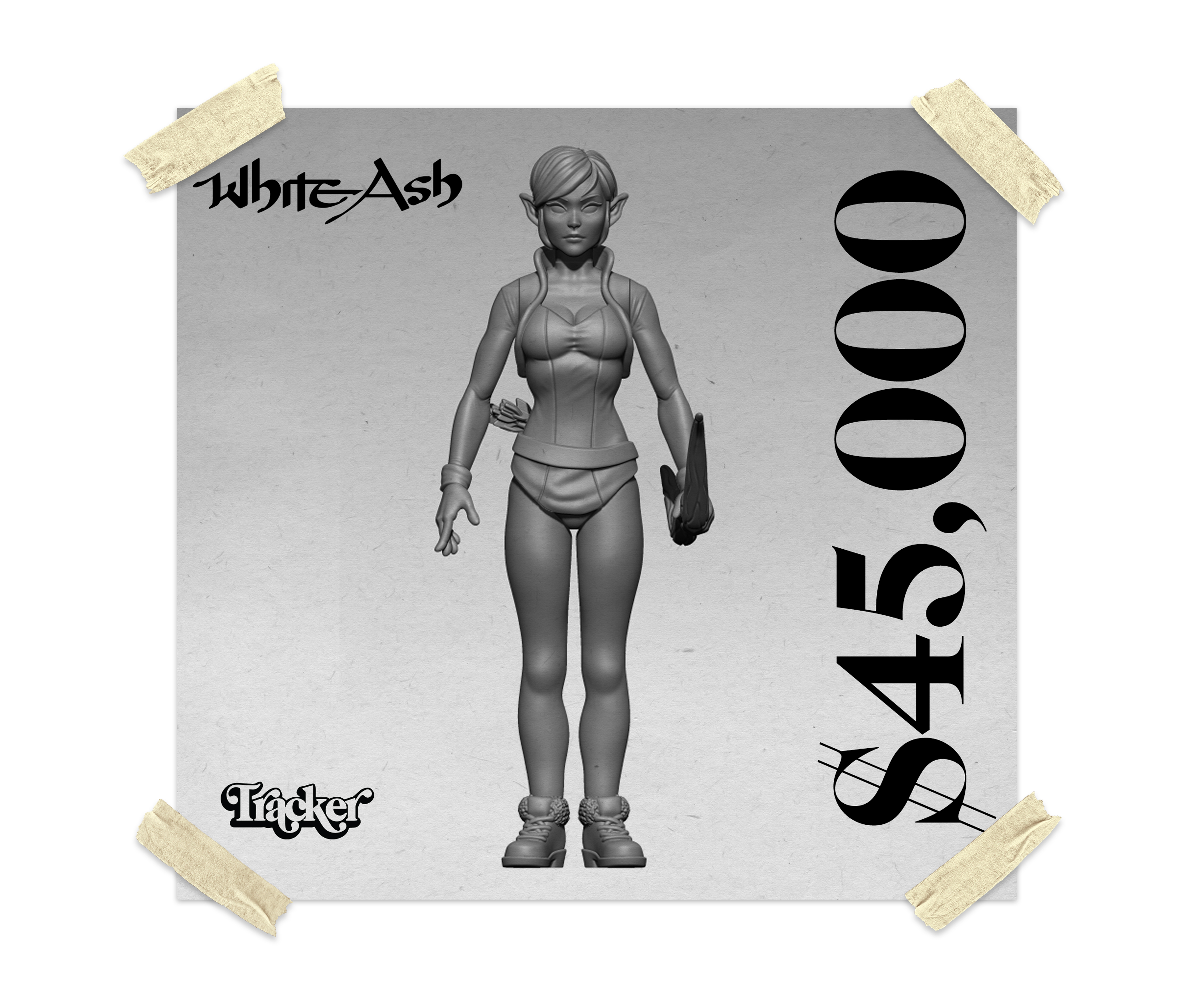 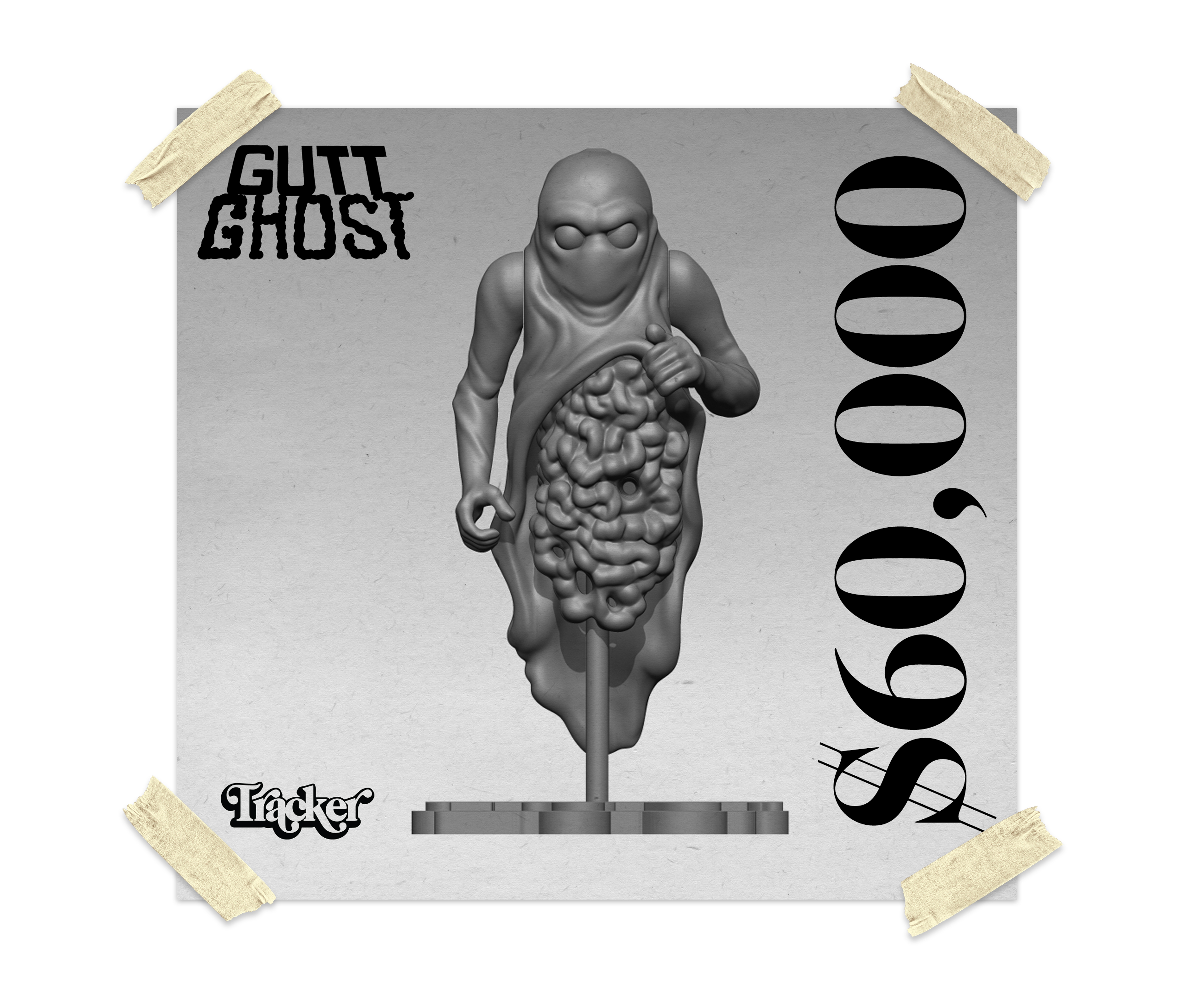