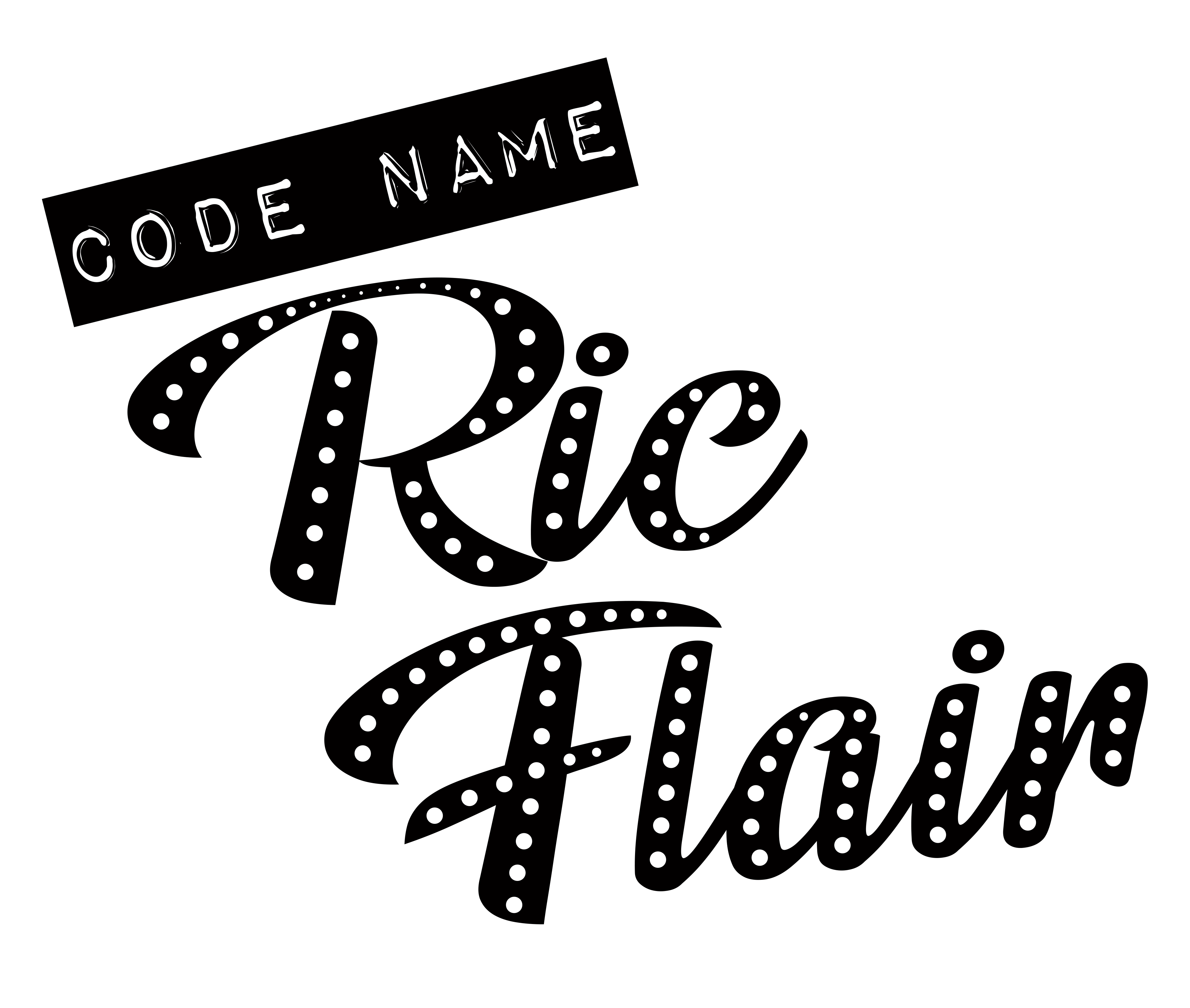 RIC FLAIR, the Rolex wearing, diamond ring wearing, wheelin' dealin', limousine ridin' jet flyin' son of a gun who is regarded by many as the greatest professional wrestler of all time, finally has his own comic series!

This brand-new original comic details his fact-or-fiction forays as an international superspy in the 1980s and 1990s. The series purports that Flair, who did in fact travel around the world for wrestling matches, was also a secret agent for the US government, using his persona as the ultimate wrestling heel as the perfect cover.

There will be three open order covers (pictured below) along with two ultra rare retailer incentive covers available upon launch. The rarest of them all will be a METAL COVER (to be revealed soon) by the amazing painter DAVE DORMAN!  Stay tuned for more details as the release date gets closer!

Richard Fliehr, a mild-mannered professional wrestler, almost dies in a small twin engine plane on the way to a regional wrestling match. The doctors not only save his life – they rebuild him better than before. Treatment makes him stronger than ever and Fliehr is reborn as Ric Flair aka The Nature Boy, who must now use his wrestling persona as cover while he works to save the world as a secret agent.

“We grew up on two things in the 1980's and 1990's - Saturday Morning Cartoons and wrestling. When we heard there was an opportunity to do a comic series with The Nature Boy Ric Flair we both jumped at the opportunity to work together again. This has been nearly three years in the making!" --Writer James Haick III and artist Rafael Loureiro

ABOUT THE NATURE BOY RIC FLAIR

Flair is a legend in the world of wrestling – a sixteen time world champion who is known for both for his skill and flamboyance in the ring. THE MAN Ric Flair is a celebrity and professional wrestler. Also known as the “Nature Boy®,” Flair is among the most famous and well-known wrestlers in the world, and has been one of wrestling’s biggest stars since the late 1970s. Flair was often popular with the crowd due to his in-ring antics, including rule breaking (earning him the distinction of being “the dirtiest player in the game”), his cocky interview style, strutting and his shouting of “WOOOOO!™” The “WOOOOO!” yell has since become a tribute to Flair, and is often shouted by the crowd whenever they see Ric or when another wrestler performs one of Flair’s signature moves. A Facebook and Twitter favorite, YouTube sensation, and whose name returns almost 4 million Google hits in under .2 seconds, Ric Flair is an international icon.