KNOCKTURN COUNTY (The Adult Crime Noir Set In A Classic Children’s Book Universe) Is Coming This Fall From SCOUT COMICS! 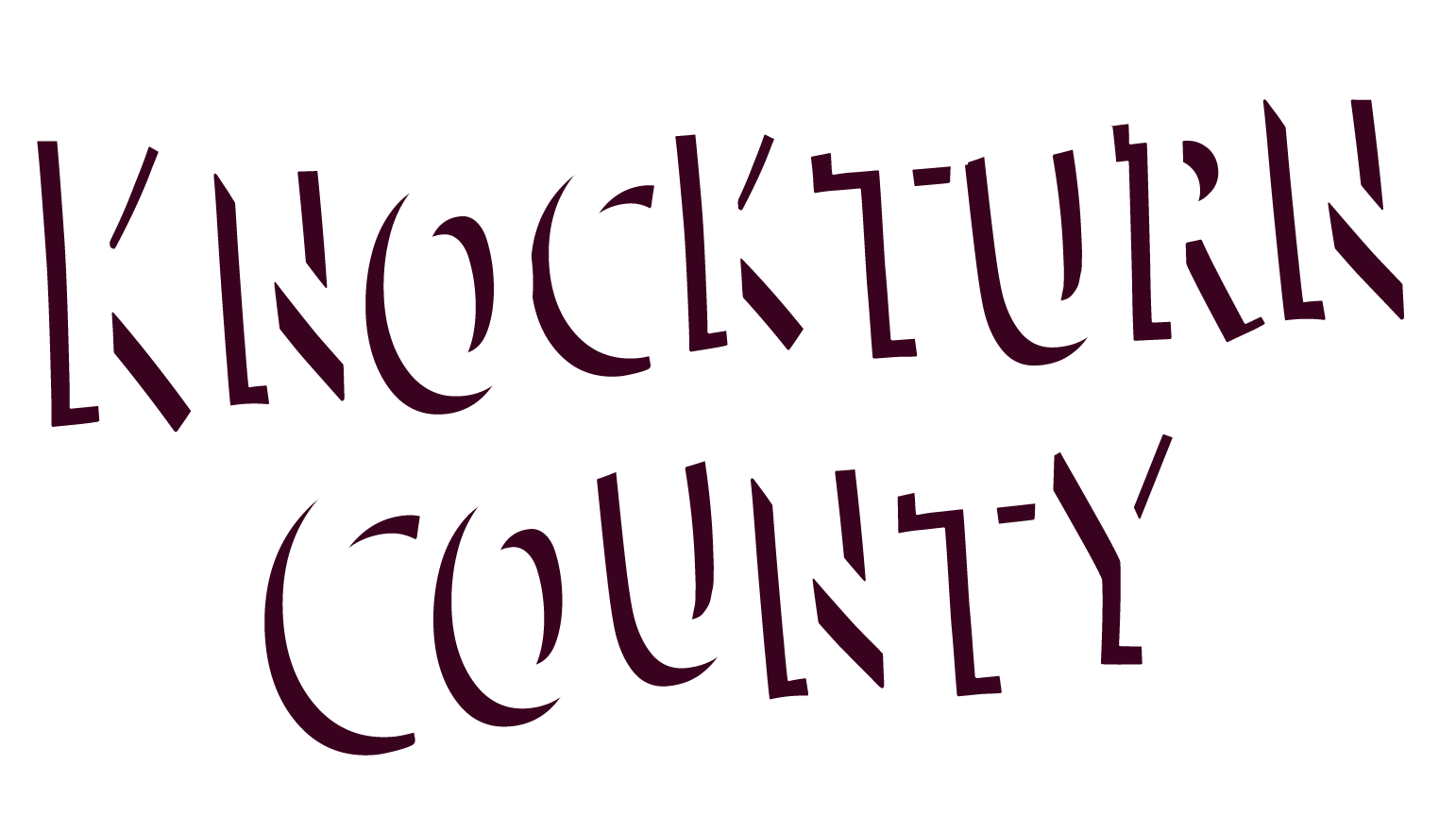 A gritty crime noir with rhyming narrative -- It's as if Dr. Seuss took a few swigs of whimsical whiskey and ran amok through Sin City.

This debut issue follows an obsessed detective who puts his badge aside to hunt for his missing ex, and a little girl in the scariest place of all: her home.

"The entire creative team has been together on Knockturn County since its inception in 2018! It suffered several hiccups along the way, but the team wanted to tell this rhyming, dark, unique crime noir tale, no matter what it took. That includes Scout Comics’ President, James Haick, who had been interested in the idea since New York Comic Con 2018. With him supporting the title for as long as he did, it was a no brainer that we team up with the folks at Scout, who have pumping out some of the greatest creator owned comics around."


"Everything about Knockturn County was a great fit for me because I LOVE crime novels and movies from the 1940's-50's. I even rewatched John Huston and Hitchcock movies while working on the book. I had also worked as an animator on kid’s shows for Ánima Estudios and Cartoon Network, so the mix of genres in Knockturn County was super interesting and fun for me."
Reviews/Testimonials:

"…A clever and dark comedic spin on classic rhyming storytelling. My face is red, your face will be too, from enjoying Knockturn County -- a rhyming comic book breakthrough!" - Heather Antos (Senior Editor IDW)

“With a touch of Seuss and a bump of outright derangement, James E. Roche and Axur Eneas deliver a comic book like none other on shelves with KNOCKTURN COUNTY. Dark and satirical, this comic hypnotizes you into a sense of tense unease with whimsical art and lyrical writing that exposes the most chilling aspects of humanity.” - Pat Shand, Destiny NY, Azza The Barbed