NO GHOSTS IN HIROSHIMA Is Coming This June From Scout Comics! A young medical student and his girlfriend face demons hell-bent on gaining technology to kill souls in a supernatural showdown blending quantum physics and magic.

Hell doesn't always come in a hand basket; sometimes it comes in a briefcase. Guilt is the greatest ghost of them all. For James Henricherson, the guilt of a mistake made many years ago continues to haunt him. It dogs his every move. It keeps him from sleeping. He believes he has condemned an innocent soul to eternal suffering and pain. And he has worked for years to invent a way to free this soul from Hell itself. But Henricherson's attempts and his theoretical success has stirred the condemned souls of Hell, who see this as a way to get power in Hell.

Gabriel's quest to fulfill his mentor's last request takes him and his girlfriend onto the California Highway (Route 666), where they find that they are being followed and threatened by demons who make 'Road Rage' seem like a walk in the park .While on the run, they discover that they may hold the key to escaping Hell itself.

Gabriel is convinced that the men searching for the secrets of his former mentor's experiments are no men at all. They are demons hellbent on getting their hands on what they believe could indeed be an escape from Hell. And while his quest takes him from the city of Los Angeles to the forests of San Francisco, there is no escape from the shadow of the damned that reaches out for him. And all those who try to help him!

"Very few endeavors are as richly rewarding as collaborating with a fantastic team of creative individuals to create art! We can't wait to share NO GHOSTS IN HIROSHIMA with the world." 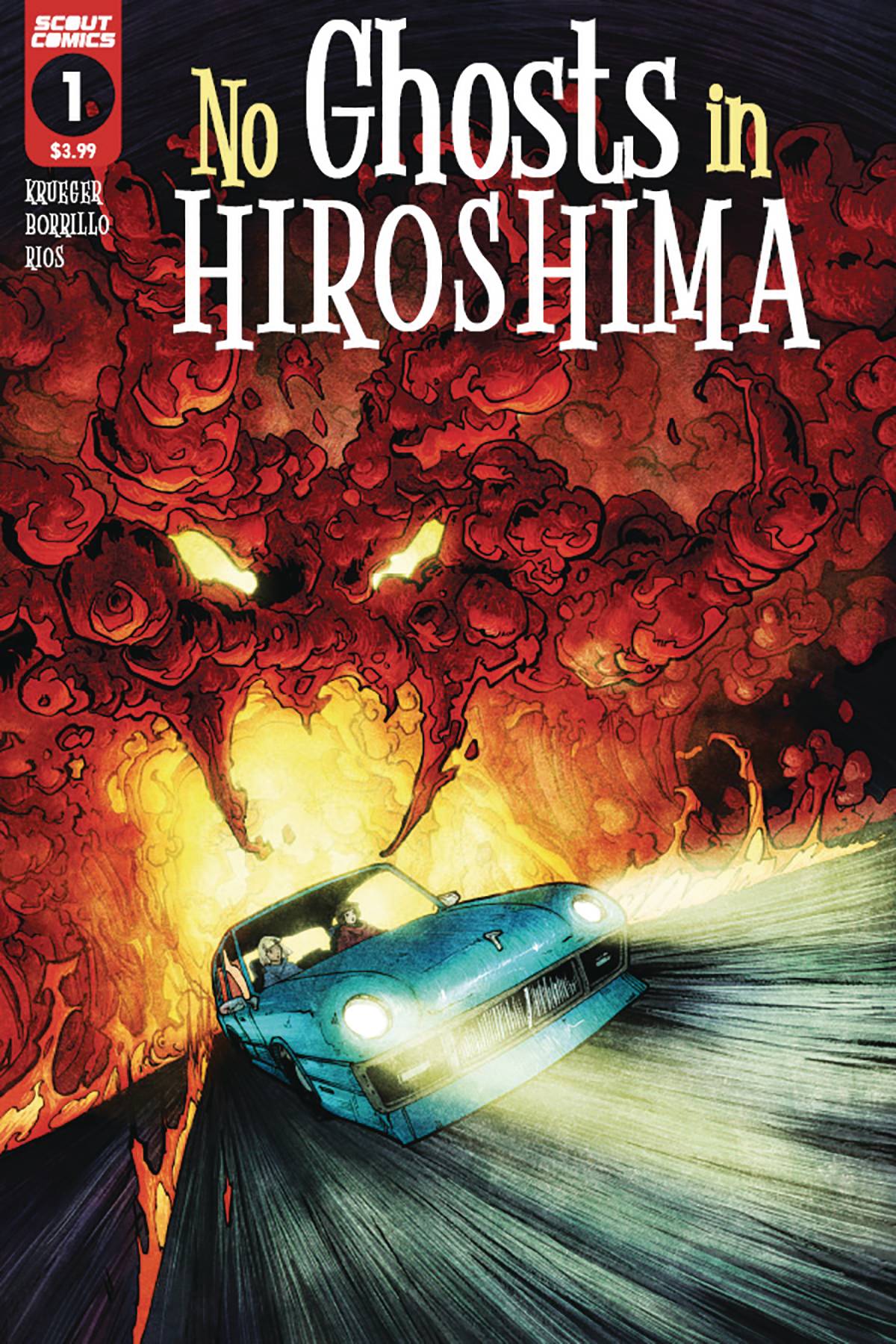 Dr. James Henricherson is racked with guilt because of a mistake he made many years ago. He believes he has unwittingly condemned an innocent soul to eternal suffering and pain. In an attempt to set things right, he has worked for years to invent a way to free this soul from Hell. But Dr. Henricherson's efforts have stirred demonic attention by those who see this as a way to seize power in Hell. Chased by these demons, Dr. Henricherson is badly injured and is forced to hand over his discoveries to his prize pupil, a medical intern named Dr. Gabriel Oldman, imploring him to deliver a briefcase to an old friend before it's too late!